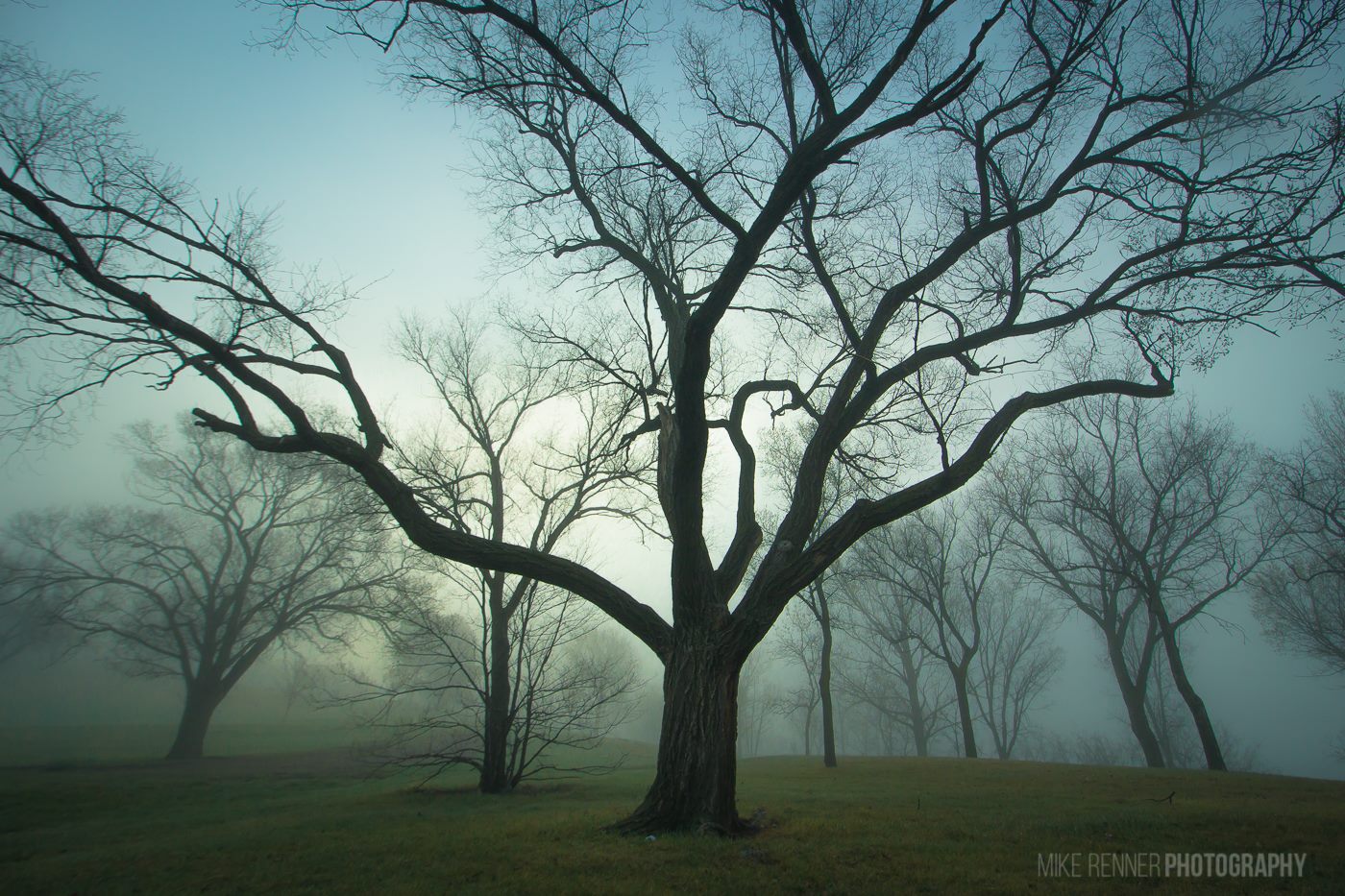 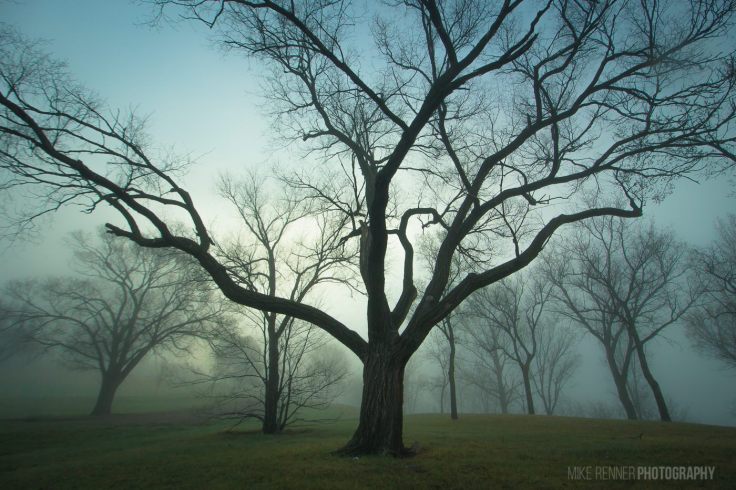 This is fog across Hillside Park the other morning.

Like a lot of people who grew up in Bismarck Mandan, Hillside/Lions Park has somehow remained a constant in my life.

As a young child my family lived on 13th Street for a few years. On summer days, we would walk to Hillside Park, stopping at the 7-11 for paper airplanes and candy before arriving at the old cinder block playground set that has long been replaced. Back then a person could also drive right up to the top of the park. Some nights, after dark, the family would drive to the top of the hill. A small sea of lights that was Bismarck in the late 1980s twinkled down in the valley below. To my 4 year old self this was an enchanted vantage point, the lights mesmerizing and full of promise and allure.

The park remained in my life as I grew up. As a teenager I spent countless hours skateboarding at the skatepark. Later in high school, I played Frisbee golf in the park. It was also the scene of various hijinks. One night, I remember parking my first car, a 1990 Chevy Celebrity, on the perimeter of the park with an early girlfriend, only to be questioned by a bemused police officer with a flashlight. Another night, a group of friends and I may or may not have tried to roll a bowling ball down the water slide. Right after college I lived in a 4-plex on Boulevard directly across from the park. Living next to the park it became a constant companion. I could hear the sounds of the park through my bedroom window – skateboards slapping concrete, the splashing of water at the pool, and the thud of tennis balls on the courts. The sound changed through the season, as did the personality of the park.

In my late twenties, I left North Dakota for many years. I didn’t know if I would ever return. While away, the list of things I missed about Bismarck included the park.

As it turns out, I did return to my home state, somehow ending up where I am now, living just a few blocks north of my childhood home on 13th Street, not far from Hillside Park. At times, it feels like I’ve come full circle.

Every other day or so I walk down to the park. On the way, I see my childhood home, an old box of a house that looks too small to possibly be the stage for all the grand memories it contains. I walk by the old 7-11 which is now a restaurant. Near the park, I see the bedroom window of my old apartment and wonder who lives there now? In the park, I see the kids skateboarding and playing Frisbee. I’m sure they see me in the same way I used to view the “grown-up” people shuffling along the path. Little do they know I used to pull frontside heelflips off the ramp.

I still like to make my way to the top of the hill that affords the view of Bismarck. There are a few benches up there. I look out over Bismarck and am reminded of time passing. I wonder how it is that 30 years later I’m still looking out across this same view?

Sometimes, I will try to go back to the awe-struck mind of my childhood and try to imagine what I saw then. There are some days, if I’m lucky, where it all materializes – mystery, potential, life waiting to happen. Some days that amazement is still there spread out before me in the valleys and treetops of Bismarck, this small town where anything can happen. 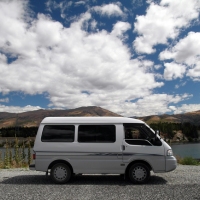 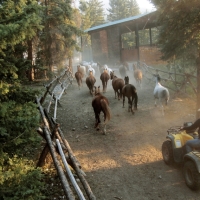 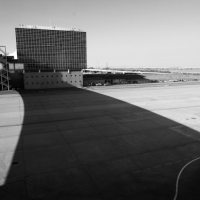 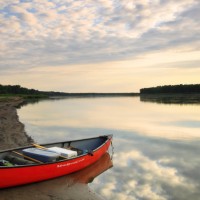 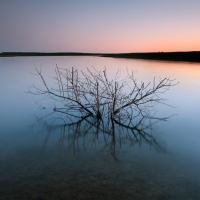